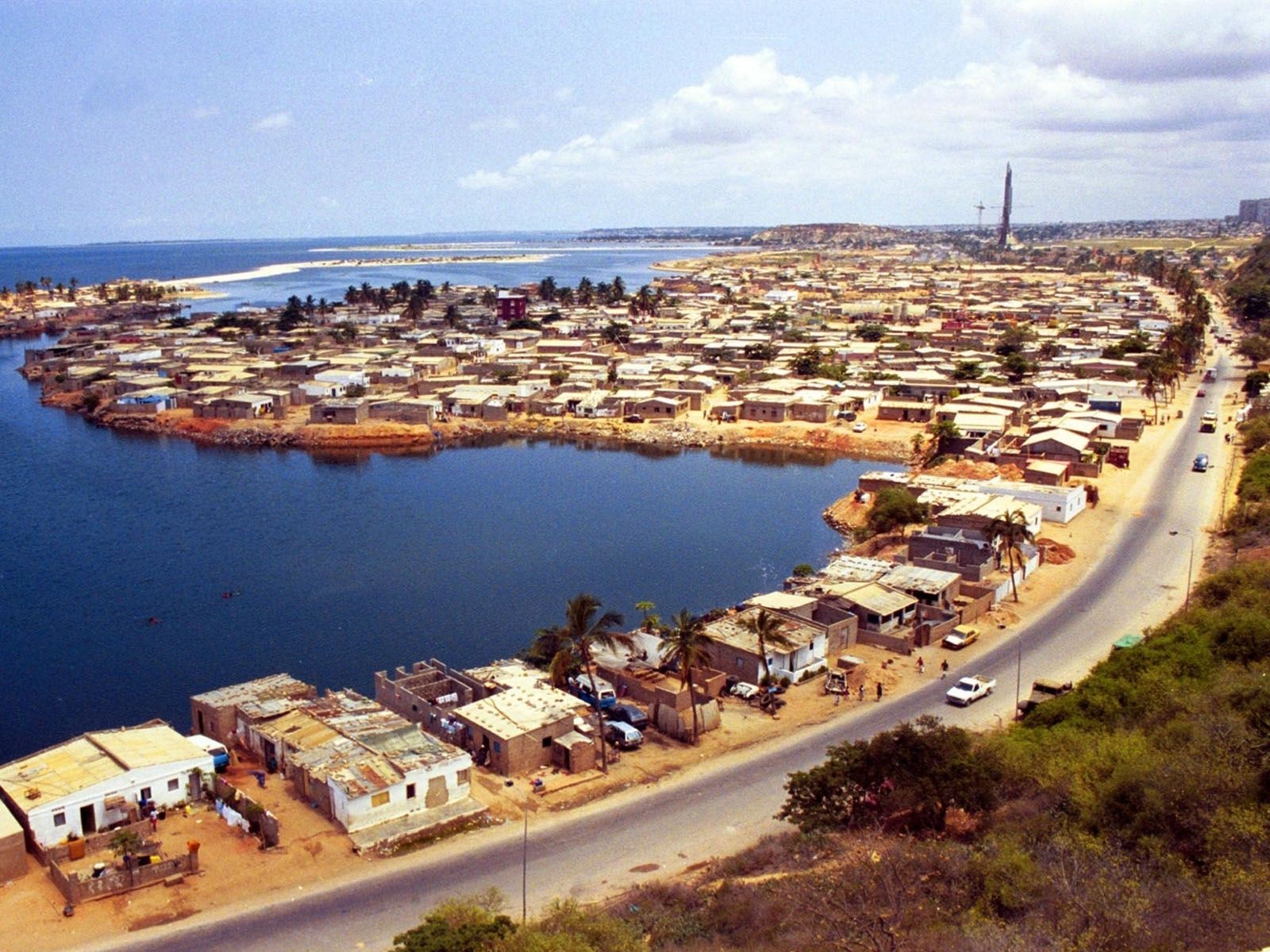 The students of the Master's course in Sustainable Development and Environment at the Escola Superior Politécnica da Lunda Sul assigned to the University Lueji A´Nkonde stated that they will produce reports with solutions to the various problems that plague the province of Lunda Sul to submit to competent institutions for materialization.

The pronouncements were delivered yesterday, 16 May, at the end of a study visit to the Wastewater Treatment Plant of Catoca, in order to reconcile theory to practice in the audit module.

Visibly satisfied with the operation of the WWTP, student Agostinho Camuamba suggests “implementing one or more wastewater treatment plants” for the host city in order to facilitate the treatment of all sewage and household water.

His colleague Albertina Esperança expressed his concern about the ravines that plague the province and looks forward to collaboration between the University and the local government to find plausible solutions to stop them.

In his turn, university professor Zacarias Iamba understands that the silting of the muanguês river is insufficient to solve the problem and suggests the diversion of the mouth with the chicapa river so that the sands "do not pollute the water and endanger the functioning of the Chicapa hydroelectric dam" , stressed.

The professor also informed that the reports to be produced will be submitted to the supervising ministries for proper treatment. The academic also recognized the efforts of Catoca for the “development of the province due to various social responsibility programs and the contribution to the resolution of problems of natural disasters such as ravines”, he concluded.