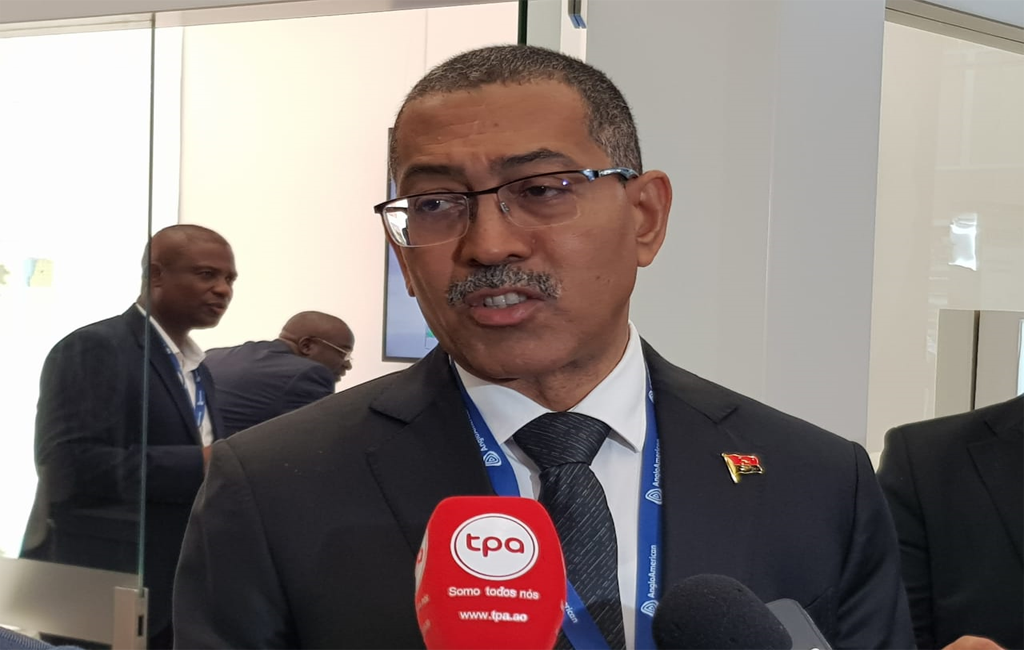 The restructuring process of the mining sector will bring significant changes to the sector's governance model, with the introduction of new regulatory bodies in order to create more speed and transparency in the diamond trading process, informed the minister of mineral resources. and oil.

Diamantino Azevedo in an interview today, February 3, 2020, at the opening of the mining investment conference in Africa, “Indaba Mining 2020”, which takes place in Cape Town, South Africa, said that with the sector restructuring measure, he expects - the creation of the National Mineral Resources Agency and the new diamond trading model, through the diamond exchange, which will ensure greater speed in the processes.

According to the official, “like 5 projects granted this year for prospecting and exploration of base metals and the signing of the iron exploration agreement, the implementation of the Cassinga steelworks is expected to be implemented”.

Without pointing to data on the current national production levels, Diamantino Azevedo revealed that in addition to the Government being committed to the exploration of other metals such as gold, magnesium, lithium, iron and cobalt, “but even so, diamonds are considered the main minerals that contribute to the coffers of the State ”.

Angola's participation in the large mining showcase, he continued, “aims to show the country's potential and attract more small, medium and large companies to invest in Angola.

The Ministry of Mineral Resources and Petroleum, will be represented at the event that runs from February 3rd to 6th, by ENDIAMA, Cuango, Sodiam, Furi, Yetuene, Chitotolo, Somuluana and the Sociedade Mineira de Catoca, through its directors-general, deputies and executives.