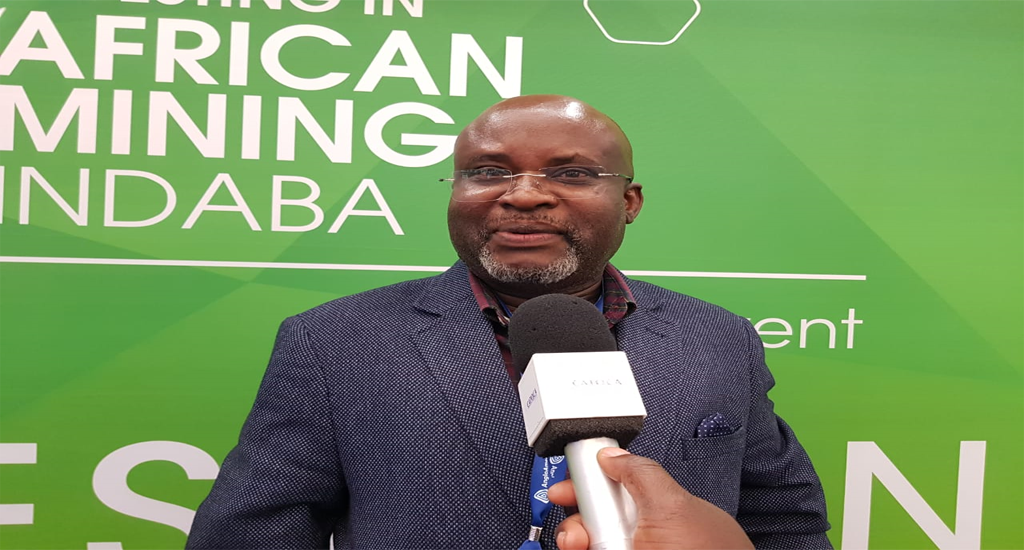 With the launch of the Luaxe mine, according to Benedito Manuel, “The financial and technical efforts Catoca to foresee a recovery of more than 7 million carats with billing set at around 600 million US dollars.

Regarding the useful life of the mine, the Chairman of the Management Board also stated that the exploration of the deposit that was designed up to 600 meters in depth, with the prospect of reaching deep horizons below its designed levels, could make the exploitation of the chimberlite of Catoca underground, which can raise the age of 34 above the forecast.
In order to reduce the high levels of unemployment among the youth, the official revealed that with the launch of Luaxe scheduled for this year, it is expected in the first phase to create close to 600 direct jobs, in an undertaking that for the next years will be able to guarantee more than 6 thousand jobs.
Regarding the sustainability pillar, the general director considered a challenging mission that he could impose Catoca in changing strategies, moving from assistance to self-sustainability and improving the lives of communications populations.
According to him, “over 25 years the development that Catoca 'no' reflected in the lives of people in the neighborhoods adjacent to the project, which leads the company to redefine its operating patterns, investing in the requalification of the neighborhoods around the project, training its youth and inserting them into the job market.