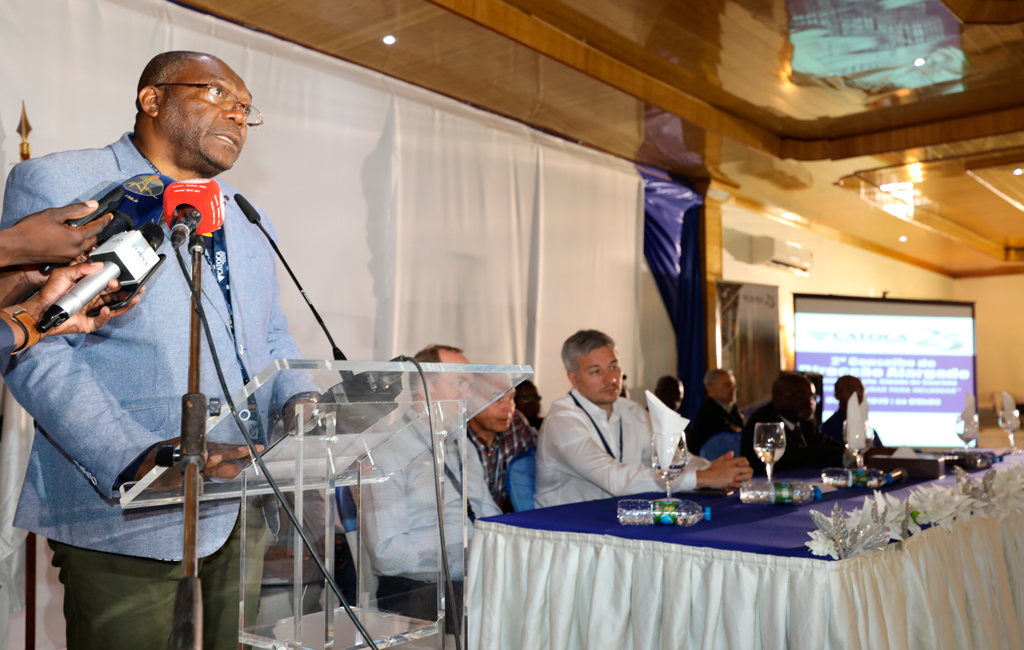 The National Director of Mineral Resources, who was representing MIREMPET at the event, André Buta Neto advised the other companies in the diamond subsector to follow the good example of Sociedade Mineira de Catoca, with regard to production, as well as issues related to social responsibility. These words were spoken at the official opening of the 2nd Extended Board of Directors of Catoca, which took place yesterday, December 5th, in Saurimo.

“Let's look at the Sociedade Mineira de Catoca as an exemplary company for everything it has done in terms of social conditions, the support it gives to communities, as well as the main activity it performs, contributing greatly to state revenues, ”he said.

André Buta Neto also recognized the potential of the highly competent staff in the management of the company, claiming that “Catoca it is also an example in the representation of national cadres in the direction and command of operations ”.

The Director-General of Catoca, Benedito Paulo Manuel in his words of welcome to those present in the event room said that for the company to become more profitable it is necessary that each one adopts a posture that understands knowledge, skills and attitudes that result in effective responses to its mission to values ​​that configure the organizational climate.

“And to achieve this goal, it is necessary to do it in an integrated manner, and this process begins fundamentally, by consolidating behaviors, attitudes and also responsibilities at all levels through a platform that allows for the exchange of knowledge and the engagement of all” , concluded.