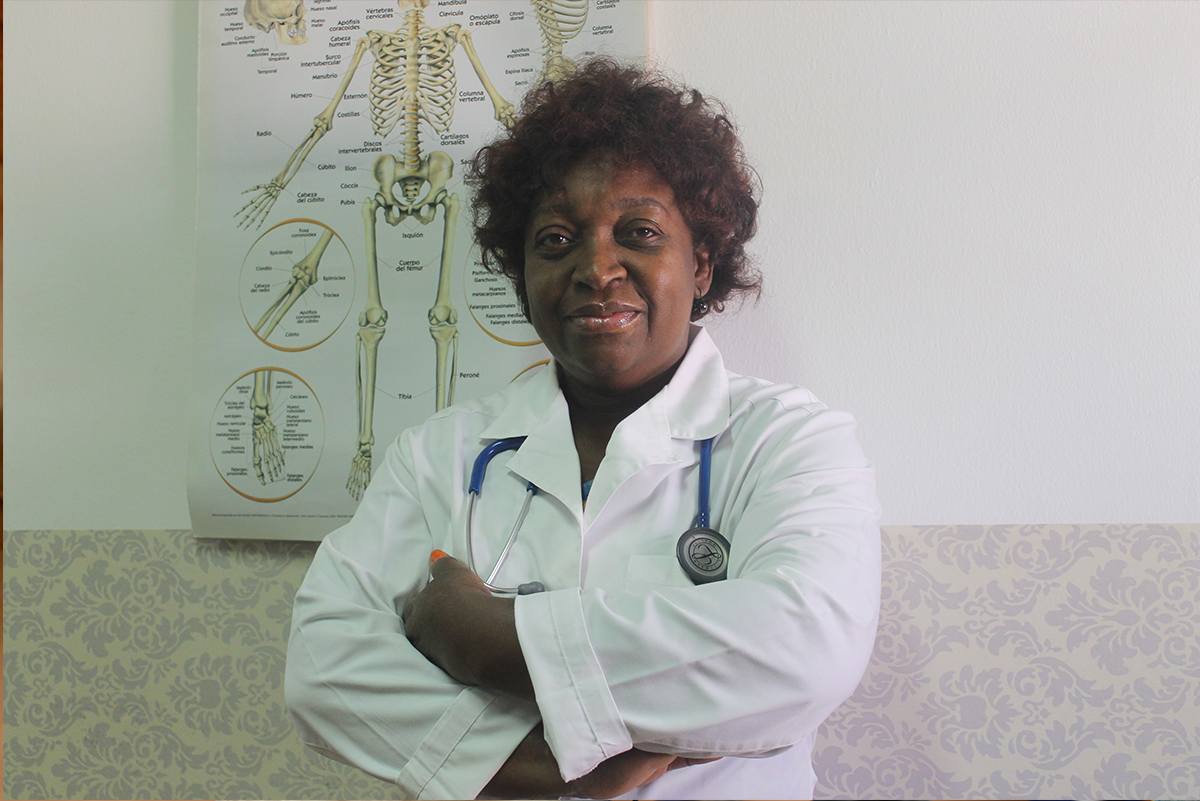 More than 7 tons of medicines were delivered on Thursday, April 25, 2019, by Sociedade Mineira de Catoca, to the provincial hospital of Lunda Sul, with the objective of strengthening the stock of drugs and minimizing the difficulties that the hospital unit faces, a gesture inscribed in the framework of the celebrations of the National Day of the Miner.

The Director of Administration and Human Resources, José Zeca Ngoia proceeded to formally deliver the drugs to the Vice-Governor for the Technical Sector and Infrastructure, Leandro Kaputo, in a ceremony honored by the Municipal Administrator of Saurimo, Neves Romão, members of various departments of the government and Catoca.

The Acting Director of the Provincial Health Office thanked the diamond maker for her gesture, which, according to her, came at an opportune moment when the “Province is struggling with measles outbreaks and constant cases of malaria”, she stressed.

In addition to measles and malaria, continued Suzana Mário, acute diarrheal and respiratory diseases, cardiovascular diseases and malaria are at the top of pathologies that concern the health unit and stressed that the drugs will be strictly controlled and forwarded to the recipients.

In her turn, the Head of the Occupational Medicine Sector of Catoca, Albertina Gourgel, made it known that the company's gesture falls within the scope of social responsibility and says that it will minimize the shortage of medicines registered in hospitals in Lunda Sul.

The doctor also said that, like Lunda Sul, the solidarity action of Catoca will extend to other provinces of the Eastern region in equal quantity, specifically to Lunda Norte and Moxico.

With a capacity of 174 beds, the Lunda Sul Provincial Hospital is provided by 474 employees, of which 32 are doctors, including nationals and foreigners, 188 nurses and 254 administrative agents and cleaning assistants.